Michelle Beadle: LeBron James tried getting me fired from ESPN 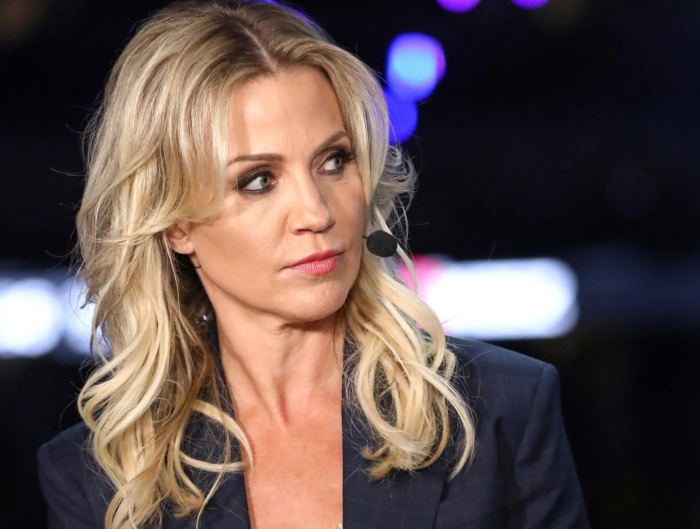 Michelle Beadle is spilling tea on her new podcast.

Beadle returned to sports media this week, after a hiatus that spanned over two years, with a podcast for The Athletic entitled “What Did I Miss?” On her second episode, former ESPN colleague Paul Pierce as a guest, where they discussed his firing from the Worldwide Leader. Beadle also brought up the time LeBron James tried to get her fired out of alleged sensitivity to how she covered his infamous “Decision” saga.

“There was a rumor that [LeBron] got you fired from ESPN,” Pierce said.

“He tried,” Beadle responded. “He did try to do that. I was like ‘I’m honored that I’m even on your mind. Thank you very much for that, sir. That’s a weird place for me to be."

AllSides Media Bias Rating: Lean Right
You agree.
Thank you! Community votes alone don't determine our ratings, but are valuable feedback and can prompt us to do more research.
102244/81782