White House, Joe Biden, Kamala Harris
Save for Later
From The Center 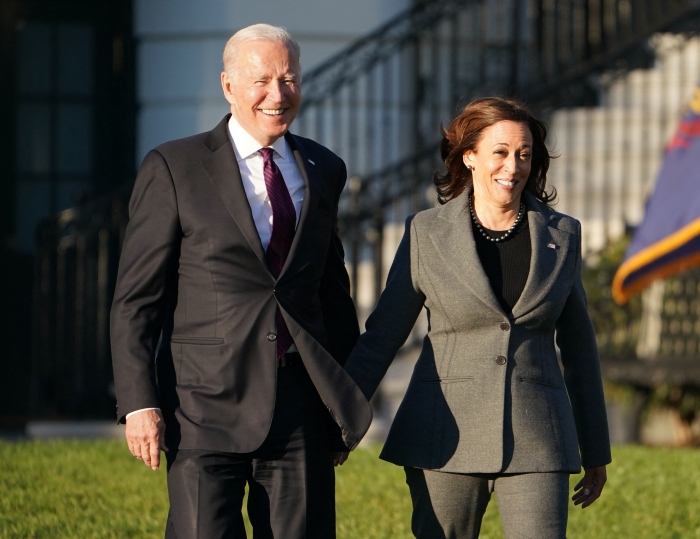 President Joe Biden will transfer power to Vice President Kamala Harris on Friday for the brief period of time when he is under anesthesia for a routine colonoscopy, the White House said.

Press secretary Jen Psaki noted in a statement to White House reporters that the same process was followed in 2002 and 2007, when then-President George W. Bush underwent the same medical procedure.

“The Vice President will work from her office in the West Wing during this time,” Psaki said in the statement Friday morning.

Read full story
Some content from this outlet may be limited or behind a paywall.
White House, Joe Biden, Kamala Harris

After a tough first year, can Biden fare better in year two?
Yahoo! The 360