Immigration, Joe Biden, Donald Trump
Save for Later
From The Left 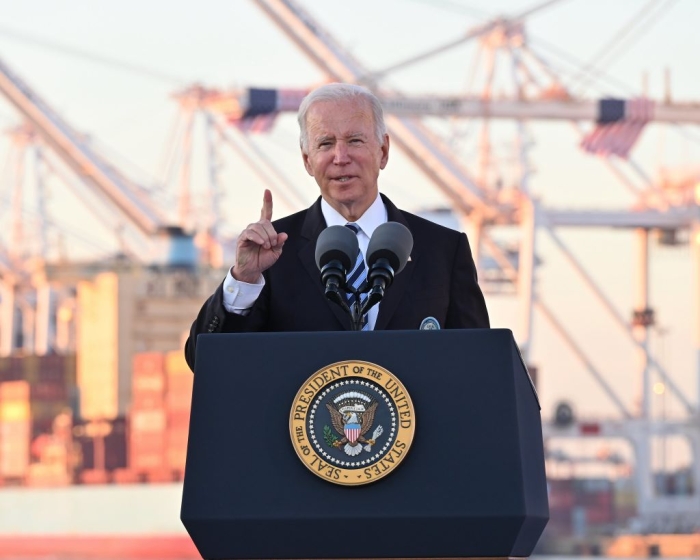 Remember the US government’s horrible treatment of migrants? For about four years, no issue was more important. “Kids in cages” and other monstrosities that were widely and often incorrectly cast as Donald Trump innovations served as perpetual news fodder. They were an omen of incipient US fascism, marked Trump himself a fascist dictator-to-be, and comprised one of about three or four core outrages used by Democratic partisans to stress the moral urgency of voting for Joe Biden no matter what.

Way back in April, I surveyed Biden’s moves on immigration and found that, after his critical first hundred days, he’d more or less continued Trump’s immigration policy with a few of its coarsest edges shaved down. The racist Muslim ban was gone, Deferred Action on Childhood Arrivals (DACA) was reinstated, Biden was reuniting separated migrant families, and he had repealed the “public charge” rule for green card holders. But his administration had also kept in place Trump’s illegal Title 42 order for summarily expelling migrants (with one significant but limited tweak), its rescinding of Trump’s Remain in Mexico policy was full of holes and slow to rectify, children were still being kept in said cages, families were still being separated at the border, and people were still being unfairly deported.

Read full story
Some content from this outlet may be limited or behind a paywall.
Immigration, Joe Biden, Donald Trump