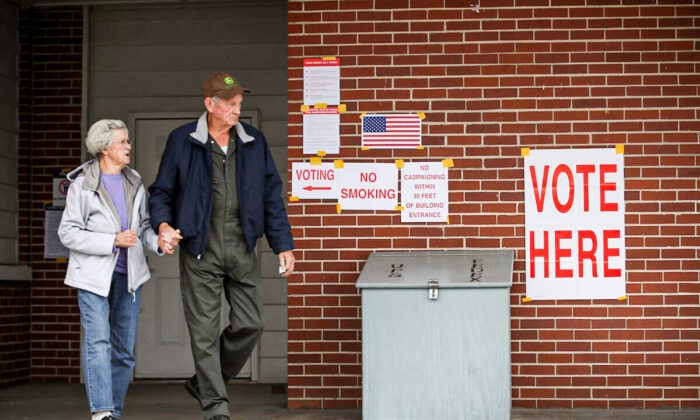 Endorsements from top Democrats including President Barack Obama and House Majority Whip Jim Clyburn (D-S.C.) were not enough to secure a victory for the Democrat mayoral candidate in Columbia, South Carolina.

Richland County, where Columbia is located, saw President Joe Biden win by 38 percentage points last year. According to a New York Times analysis of the election, precincts in Columbia overwhelming voted in favor of Biden.

“I’m just overwhelmed by all the...

Read full story
Some content from this outlet may be limited or behind a paywall.
Republican Party, Elections, South Carolina, Politics, Democratic Party, 2022 Elections

AllSides Media Bias Rating: Lean Right
You agree.
Thank you! Community votes alone don't determine our ratings, but are valuable feedback and can prompt us to do more research.
106712/84318