China, World, Sports, Beijing Olympics, Human Rights
Save for Later
From The Center 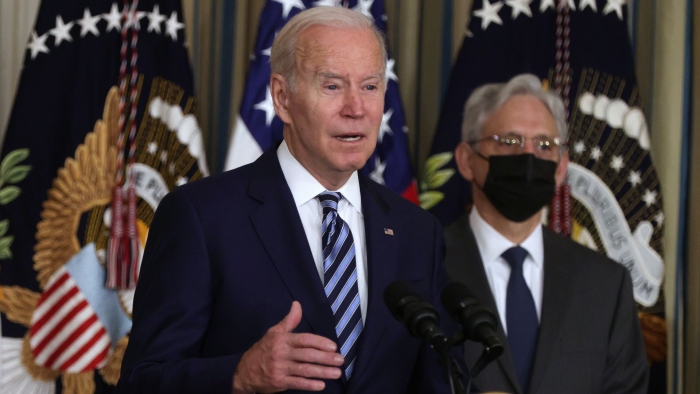 The United States is "considering" a diplomatic boycott of the Winter Olympics in Beijing, President Biden told reporters on Thursday.

Why it matters: The president's remarks come amid a broader discussion of China's role as the host the Winter Games because of its record on human rights abuses.

The move would mean that a delegation of high-ranking U.S. officials would not attend the opening of the Winter Olympics, Reuters noted.

Nearly half of Americans are against China hosting the Games, according to an Axios/Momentive poll.

What they're saying: It's "something we're considering," Biden said ahead of a meeting...