Capital Punishment and Death Penalty, Oklahoma, Julius Jones
Save for Later
From The Center 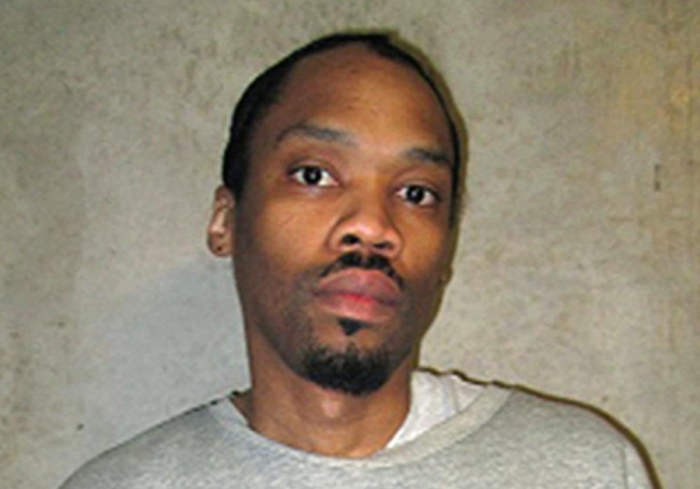 Oklahoma’s governor spared the life of Julius Jones on Thursday, just hours before his scheduled execution that had drawn widespread outcry and protests over doubts about his guilt in the slaying of a businessman more than 20 years ago.

Gov. Kevin Stitt commuted the 41-year-old Jones’ death sentence to life imprisonment. He had been scheduled for execution at 4 p.m.

“After prayerful consideration and reviewing materials presented by all sides of this case, I have determined to commute Julius Jones’ sentence to life imprisonment without the possibility of parole,” Stitt said in a news release.