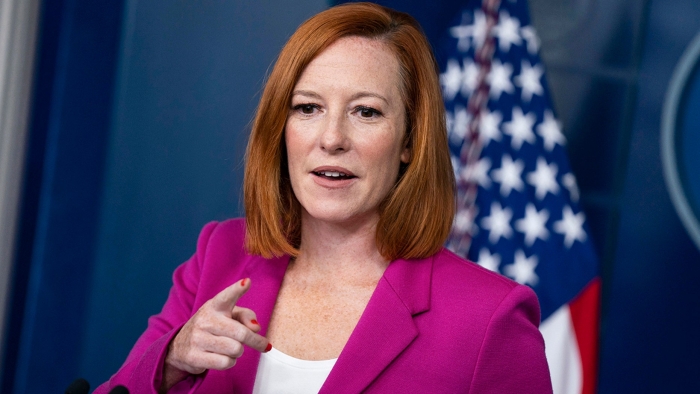 White House press secretary Jen Psaki said she feels that sexism and racism have contributed to the intensity of criticism faced by Vice President Kamala Harris.

"I do think that it has been easier and harsher from some in the right wing who have gone after her because she is the first woman, the first woman of color. I’m not suggesting anyone will acknowledge that publicly," Psaki said during an appearance on Politico's "Women Rule" podcast Wednesday.