banking and finance, Saule Omarova, biden administration, Politics
Save for Later
From The Center 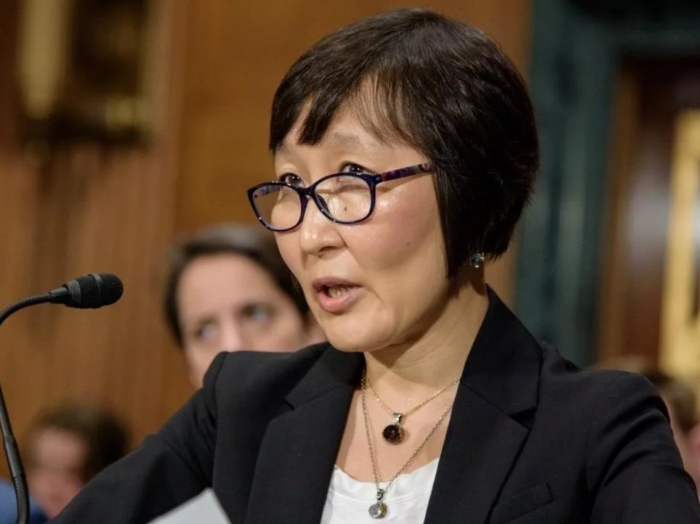 The president's pick to become a top banking regulator doesn't usually attract a lot of interest, but this time is different.

President Biden has nominated Saule Omarova, a law professor at Cornell University, to be the next head of the Office of the Comptroller of the Currency (OCC), which is responsible for regulating the assets held by more than 1,000 banks.

Progressive Democrats applauded that announcement, seeing in her a person who would bring a tougher approach to banks at an agency that has been criticized for being too friendly with he sector. But Republican critics, including Sen. Patrick Toomey, R-Pa., see someone else: a "radical" nominee who wants to nationalize banking.