Criminal Justice, Malcolm X, Civil Rights, race and racism, assassination
Save for Later
From The Left 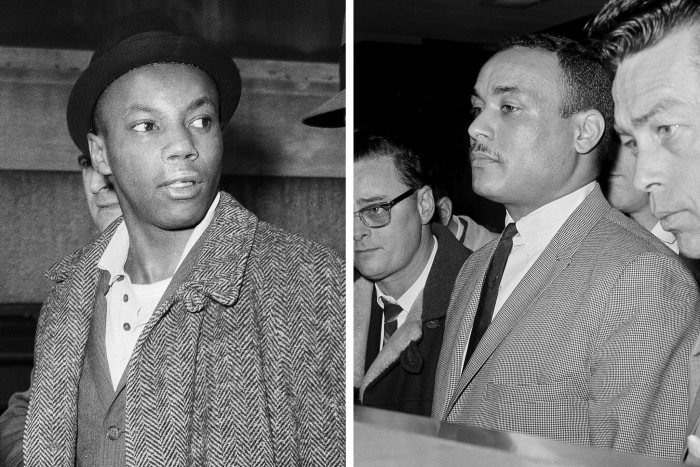 Two of the men found guilty of the assassination of Malcolm X are expected to have their convictions thrown out on Thursday, the Manhattan district attorney and lawyers for the two men said, rewriting the official history of one of the most notorious murders of the civil rights era.

The exoneration of the two men, Muhammad A. Aziz and Khalil Islam, represents a remarkable acknowledgment of grave errors made in a case of towering importance: the 1965 murder of one of America’s most influential Black leaders in the fight against racism.

A 22-month investigation conducted jointly by the Manhattan district attorney’s office and lawyers for the two men found that prosecutors and two of the nation’s premier law enforcement agencies — the Federal Bureau of Investigation and the New York Police Department — had withheld key evidence that, had it been turned over, would likely have led to the men’s acquittal.

Read full story
Some content from this outlet may be limited or behind a paywall.
Criminal Justice, Malcolm X, Civil Rights, race and racism, assassination