What are President Biden's challenges at the border?

Immigration, Joe Biden, Border Crisis, Mexico
Save for Later
From The Center 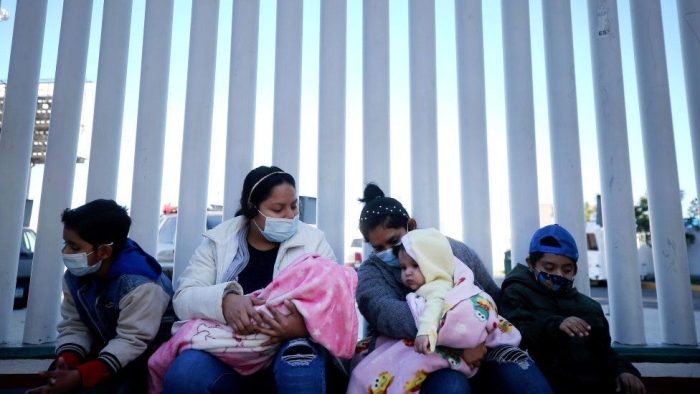 US President Joe Biden entered the White House promising to tackle immigration challenges that have remained unsolved for decades.

Yet since he took office in January, the US has seen a record influx of migrants at its southern border, prompting criticism of the administration's policies from across the political spectrum.

Some two million "encounters" between government agents and migrants near the border are expected by the end of 2021, Mr Biden's Homeland Security Secretary Alejandro Mayorkas told US senators on Tuesday - including about 125,000 unaccompanied minors who have already been taken into the government's care.

In a contentious hearing with the Senate Judiciary Committee, Mr Mayorkas repeatedly defended the Biden administration's handling of immigration and border issues.

But he admitted that rebuilding "a broken immigration system" will take time.

Will things get worse before they get better?