Domestic Policy, Infrastructure, Build Back Better, dams, Water and Oceans
Save for Later
From The Center 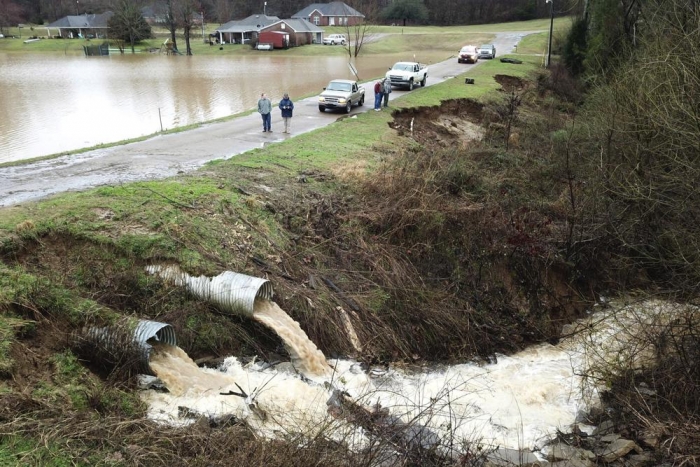 States will soon be flooded with federal money to address a pent-up need to repair, improve or remove thousands of aging dams across the U.S., including some that could inundate towns or neighborhoods if they fail.

The roughly $3 billion for dam-related projects pales in comparison to the tens of billions of dollars going to roads, rails and high-speed internet in the $1 trillion infrastructure plan signed Monday by President Joe Biden. But it’s a lot more than dam projects had been getting.

The money could give “a good kick-start to some of these upgrades that need to be done to make the dams as safe as possible,” said David Griffin, manager of Georgia’s Safe Dams Program and president-elect of the Association of State Dam Safety Officials.