Economy and Jobs, Business, Trade, supply chains, warehouse
Save for Later
From The Center 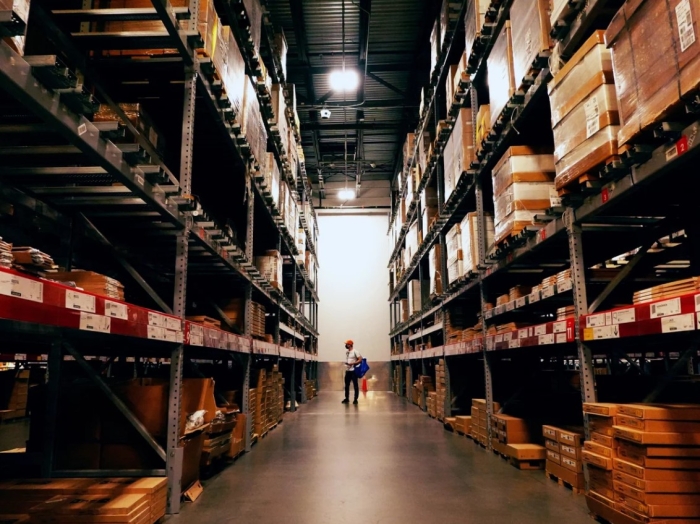 Doug Kiersey has been building, buying and leasing warehouses for almost 40 years. He's never seen a time like this.

"It's completely unprecedented," says Kiersey, president of Dermody Properties, which owns warehouses used by some of the country's largest retailers. "In some markets ... we're over 99% occupancy."

In simplest terms, America's warehouses are running out of space. It's all claimed and bursting at the seams.

How did that happen?

Warehouses have become a key middle link in the country's supply chain. Couches, phones, floorboards and virtually everything else a shopper might buy passes through them. Today, the U.S. is dotted with more warehouses than ever. But they are overcome by the lack of workers to get stuff in and out fast, by the lack of truck drivers and rail cars to haul things away — and above all, by the extraordinary abundance of goods.