Why conglomerates break themselves up

Business, merger, General Electric, Johnson & Johnson
Save for Later
From The Center 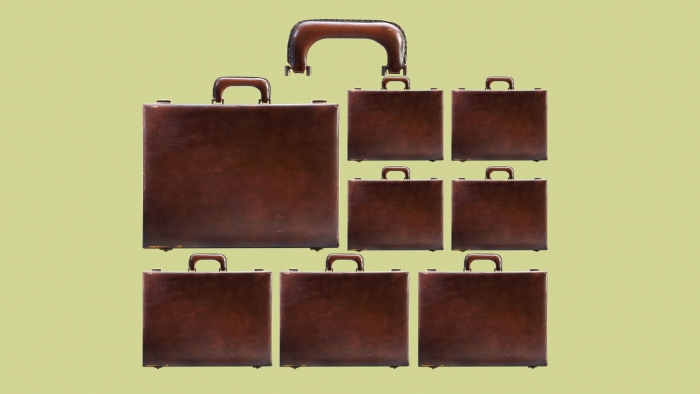 Three giant conglomerates announced their breakups in the past week. All of them are seeking to put their recent past behind them.

Why it matters: GE, Johnson & Johnson, and Toshiba weren't the last of the conglomerates. Giants both old and new remain. (Think 3M, or Softbank.) In today's financially-optimized stock market, however, the arguments for internal diversification have mostly lost the day.

NEWS
Microsoft will buy Activision Blizzard, a bet on the next generation of the internet.
New York Times (News)