Criminal Justice, Kyle Rittenhouse
Save for Later
From The Center 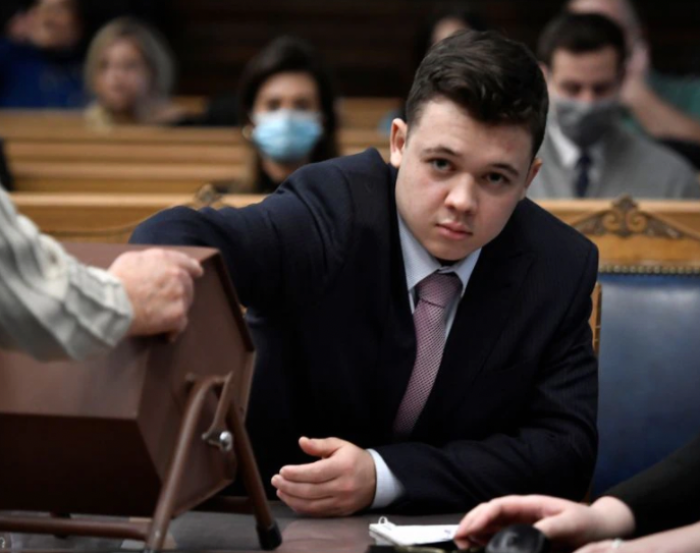 Sean Krajacic/ Pool via REUTERSThe judge in the Wisconsin murder trial of Kyle Rittenhouse instructed the jury on Tuesday to begin deliberating on the fate of the teenager, who killed two men and wounded a third during racial justice protests last year.

The jury, which numbered 18 through two weeks of testimony, was whittled down to 12 for deliberations.

Kenosha County Judge Bruce Schroeder told the jury to begin weighing the case, which pits the prosecution's argument that Rittenhouse recklessly shot the men without justification, against the teenager's assertion that he acted in self-defense.

"OK folks, you can retire to consider your verdicts," Schroeder said.

Rittenhouse, 18, is charged with killing Joseph Rosenbaum, 36, and Anthony Huber, 26, and wounding Gaige Grosskreutz, 28, on Aug. 25, 2020. The shootings took place in Kenosha during protests - marred by arson, rioting and looting - that followed the police shooting of a Black man, Jacob Blake, who was left paralyzed from the waist down. read more

Rittenhouse has pleaded not guilty and took the stand last week to argue that he only fired his weapon after the men attacked him. He said Rosenbaum, the first person he shot that night, grabbed the barrel of his semi-automatic rifle.