Sen. Cotton: My Bill Will Crack Down on Big Tech

Big Tech, Tom Cotton, US Senate, Politics
Save for Later
From The Right 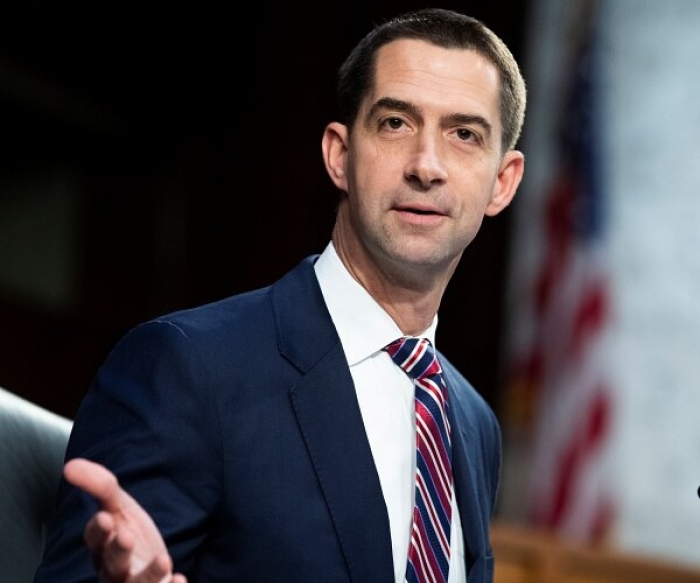 The Arkansas Republican made his comments in a column for Fox News on Tuesday.

"Google, Facebook, Amazon, and Apple are monopolistic technology corporations that dominate a greater market share in their fields than any similar firms in American history," he said.

"While size alone isn’t a problem, these firms have used their extraordinary wealth and power to buy up rivals, stifle competition and muzzle speech that they oppose. This harms Americans, and that’s why I have...

Read full story
Some content from this outlet may be limited or behind a paywall.
Big Tech, Tom Cotton, US Senate, Politics