Healthcare, Pfizer, Coronavirus pills, Merck, coronavirus
Save for Later
From The Center 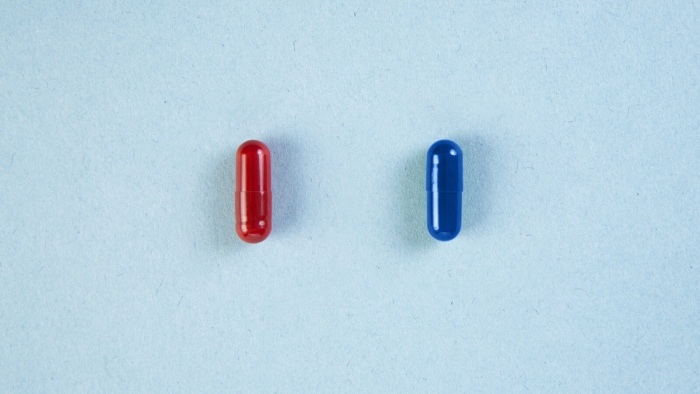 The past two months have brought extremely good news in the fight against Covid-19. Two different oral treatments have proved effective at both preventing people newly diagnosed with Covid-19 from entering the hospital and from dying.

“We’re accelerating our path out of this pandemic,” President Biden said after data on the second Covid pill became available. The wide availability of oral drugs could make Covid-19 less lethal, making it less risky for people to return to in-person work and to their normal lives.

The first results, from Merck and Ridgeback Therapeutics, were released in October and will be considered by an advisory panel to the Food and Drug Administration in December. That could lead to an emergency use authorization in the U.S. by the end of the year. That drug, molnupiravir, reduced hospitalizations by 50% and prevented deaths entirely a large randomized clinical trial when it was given within five days of when symptoms began. The pill is given as a five-day course during which patients take a total of 40 pills.