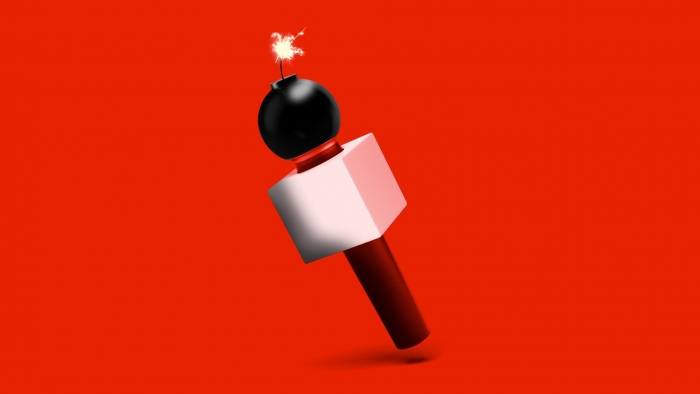 A reckoning is hitting news organizations for years-old coverage of the 2017 Steele dossier, after the document's primary source was charged with lying to the FBI.

Why it matters: It's one of the most egregious journalistic errors in modern history, and the media's response to its own mistakes has so far been tepid.

Outsized coverage of the unvetted document drove a media frenzy at the start of Donald Trump's presidency that helped drive a narrative of collusion between former President Trump and Russia.

It also helped drive an even bigger wedge between former...