Criminal Justice, Kyle Rittenhouse, Judge
Save for Later
From The Center 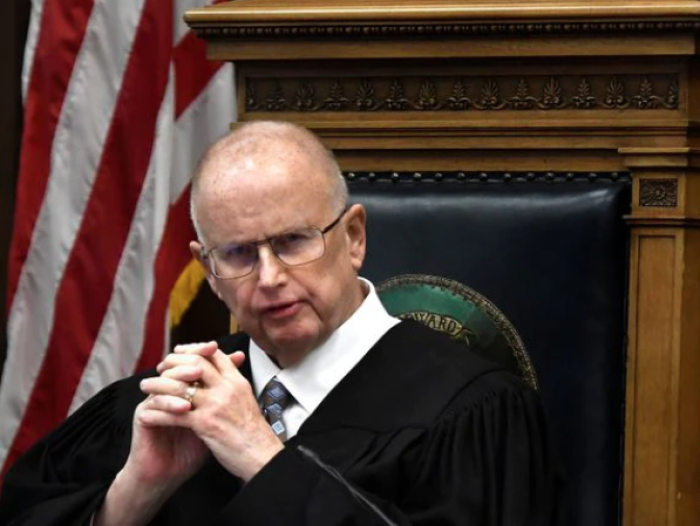 A Wisconsin judge in the murder trial of Kyle Rittenhouse on Monday dismissed a misdemeanor charge against the U.S. teenager for illegally possessing the AR-15-style rifle he used to shoot three people, killing two, in what he says was self defense.

In dismissing the charge, Judge Bruce Schroeder say the law on possession was unclear. Rittenhouse was 17 at the time of the shootings.

NEWS
Police Misbehavior Is a Crucial Threat to Liberty
Reason