Elections, Midterm Elections, Beto O'Rourke, Texas, Governor
Save for Later
From The Left 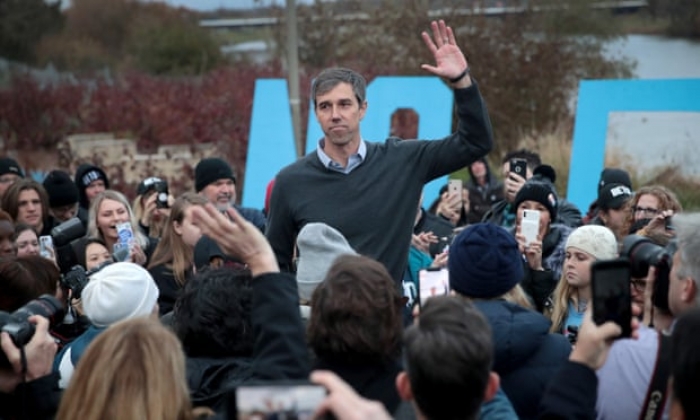 Beto O’Rourke, a former congressman, Senate candidate and contender for the Democratic presidential nomination, will run for governor of Texas next year.

O’Rourke is seeking to take on Greg Abbott, the Republican governor who is pursuing a third term.

Abbott is seen as more vulnerable than he was previously, given demographic changes and events including the failure of much of the Texas power grid during a period of very cold weather in February of this year, which led to numerous deaths.

“I’m running for governor,” O’Rourke announced on Monday. “Together, we can push past the small and divisive...