Revolutionary Change or Practical Help? Democrats Struggle With the Difference

Politics, Build Back Better, Democratic Party
Save for Later
From The Center 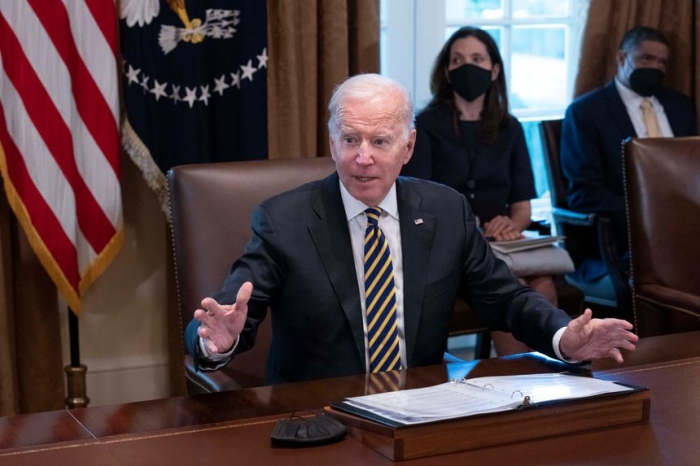 Are President Biden and his Democratic Party proposing sweeping, revolutionary change to the economy and the government’s social contract with Americans? Or are they offering practical help to citizens struggling to overcome longstanding problems as they recover from the economic shock of a pandemic?

Some Democrats describe the former, others the latter. The difference may seem merely semantic, but in fact it has significant substantive effect: The split goes to the heart of a division within the Democratic Party that has plagued the effort to pass the Biden agenda, and to the problems Democrats and the president have had in winning broader public support for their plans.

The struggle will be on display again this week as Democrats try to pass through the House the current, scaled-back version of Mr. Biden’s Build Back Better package of social and climate-change programs. Even if they succeed there, the path for the package remains far from clear in the Senate.

The party’s progressive wing, personified by Sen. Bernie Sanders and Rep. Alexandria Ocasio-Cortez, has always preferred the sweeping flourish in describing their ambitions for the party’s current period of control of the White House and Congress. Their talk of the biggest social changes since the New Deal and attacks on corporate America, and their initial dream of a $6 trillion package of social and climate programs, appealed to activists in their wing of the party, particularly younger Democrats whose turnout is crucial at the ballot box.

Read full story
Some content from this outlet may be limited or behind a paywall.
Politics, Build Back Better, Democratic Party