Abortion, Transgender, gender issues, LGBT Issues
Save for Later
From The Left 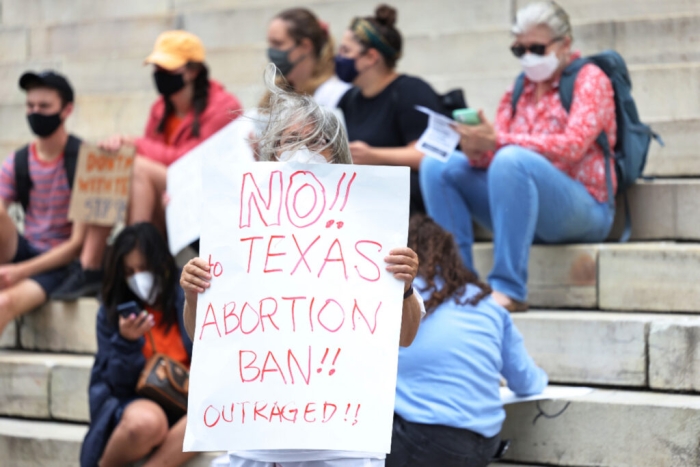 To say that abortion bans, like those recently passed in Texas, are part of a war on women is true. But to say they are a war on women alone is to erase the harm experienced by the transgender, intersex, nonbinary and gender expansive individuals whose lives are also deeply impacted by access to abortion and reproductive healthcare.

Even though US District Judge Robert Pitman noted in his short-lived stay of the Texas ban, “The court recognizes that not all pregnant people identify as women,” very few major media outlets have made any change in how they discuss abortion. A New York Times article (10/6/21) that focused on Pitman’s decision and language overlooked the footnote, as did subsequent reporting on the ruling in the Times and the Washington Post, where most articles on abortion used exclusively gendered language like “pregnant women.”