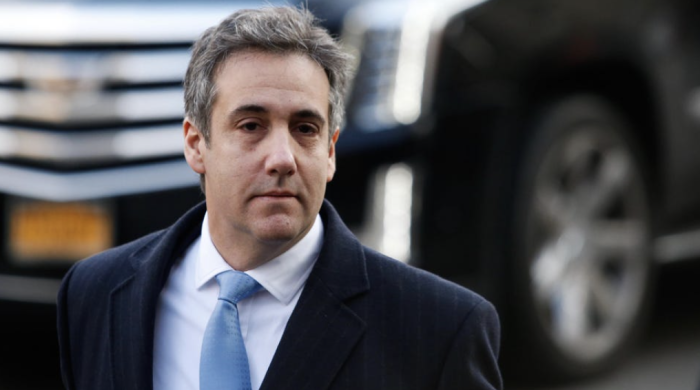 A state court in Manhattan will not require the Trump Organization to reimburse former Trump attorney Michael Cohen for millions of dollars in legal expenses, a judge ruled Friday, dismissing a years-old lawsuit filed by the Trump loyalist-turned-antagonist.

Cohen sued the Trump Organization in early 2019, alleging the company had promised to pay any legal bills he incurred for a slew of federal investigations into his work, but backed out of that agreement after Cohen began cooperating with investigators.

But the judge concluded many...

Read full story
Some content from this outlet may be limited or behind a paywall.
Donald Trump, Michael Cohen, Manhattan, Economic Policy, Justice Department

Trump under investigation for potential violations of Espionage Act, warrant reveals
The Guardian

Editorial: Cruelty was the point of Trump’s immigration policy. With Abbott, it’s a bonus.
Houston Chronicle