Most Americans Are Afraid Of Inflation

Economy and Jobs, Inflation, Joe Biden, Economic Policy
Save for Later
From The Center 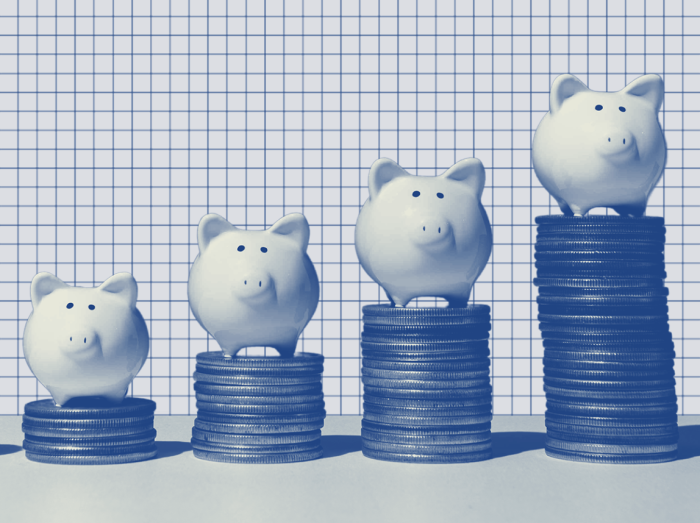 You can see it at the grocery store, the gas station and your heating bill (though, mercifully, not at the liquor store): Prices are getting higher. Since October of last year, prices for consumer goods have risen 6.2 percent — the biggest year-over-year increase since 1990 — according to a report released Wednesday from the Bureau of Labor Statistics. Prices are on the rise in nearly every category, including gas, food and housing, largely as a result of supply chain disruption, labor shortages and lingering effects of the pandemic.

Despite a mix of coverage in the media, the prevailing message from officials seems to be “don’t panic.” The Federal Reserve predicts this period of rising prices to be “transitory,” and there are signs that price increases are starting to slow. But in the meantime, Americans are worried about inflation, and most blame the Biden administration, according to recent polls. It’s why Biden switched gears this week, going from celebrating the passage of his bipartisan infrastructure bill to addressing inflation concerns.

If you haven’t noticed prices going up, you’re in the minority. Seventy-six percent of U.S. adults said gas prices had gone up “a lot,” and 65 percent said food prices had gone up “a lot,” according to an Economist/YouGov poll conducted Nov. 6-9. One in four Americans said they spent more on groceries in October, compared with September, according to a Morning Consult poll conducted Oct. 29 through Nov. 3. And a Scott Rasmussen national survey conducted Oct. 11-13 found that 77 percent of registered voters had “recently experienced sharp increases in the cost of items they would like to buy.”

Americans are also anticipating prices to continue to rise, especially as we head into the holiday season. In a different Morning Consult poll, which was conducted Oct. 29 through Nov. 1, a majority of Americans anticipated prices for consumer tech, food, travel, toys and jewelry would be higher this year than in previous years, and planned to compensate for the increase by hunting for deals. As the holidays approach, consumers have been most concerned about the cost of meat, produce and dairy, according to the first Morning Consult poll. Forty-eight percent of Americans were “very concerned” about the cost of meat, 37 percent about produce and 33 percent about dairy. A plurality of consumers (46 percent) said they “often” compared prices to reduce their grocery costs.