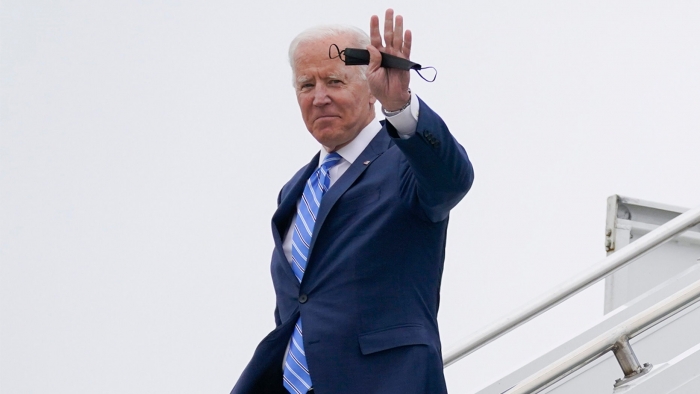 NBC News White House correspondent Peter Alexander asked Psaki during Friday’s press briefing about the phrase that became an online sensation last month. It started when an NBC reporter at a NASCAR Xfinity Series race incorrectly reported that fans in the stands were chanting "Let’s Go Brandon" following a victory by driver Brandon Brown, when they were really shouting, "F--k Joe Biden!"