Joe Biden ‘Got a Handle on COVID’ 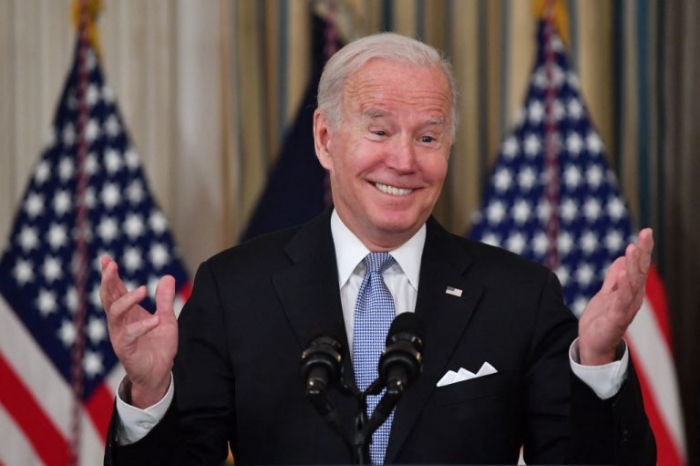 "Biden got a handle on COVID."

The lib reporter made the assertion on Twitter in response to complaints from Democrats about President Joe Biden's lack of meaningful accomplishments, including his failure to criminally prosecute Donald Trump.

WTF is he talking about? As of this week, almost 350,000 Americans have died from COVID-19 on Biden's watch at an average rate of 1,172 per day. That is more than the combined total of American combat deaths in the First and Second World Wars. It is the equivalent of a September 11 terrorist attack every three days.