The future of the big new climate coalitions

Climate Change, China, World, Environment
Save for Later
From The Center 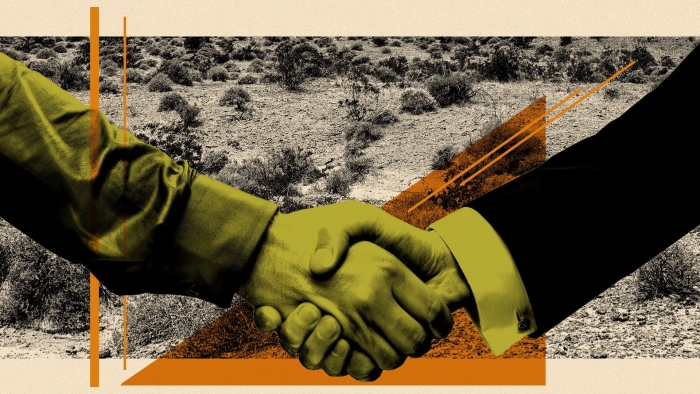 Some of the most headline-grabbing initiatives to emerge from COP26 come with big questions about how — and if — they'll make the journey from promises to reality.

While many of the biggest fossil fuel producers and users are missing from the deals, these ad-hoc agreements are still significant — if implemented.

Yes, but: They're outside the official Paris agreement process, which requires formal,...