Christie’s calculus: Trump is ‘in the rearview mirror’

Elections, 2024 election, Chris Christie, Donald Trump
Save for Later
From The Left 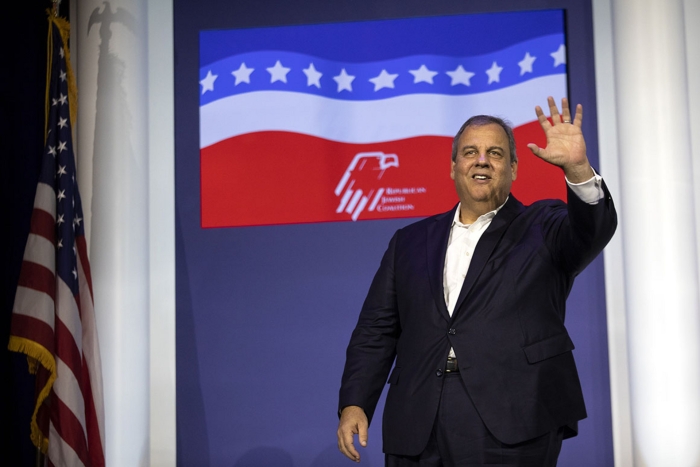 He doesn’t actually say the name Donald Trump when he lays out what’s wrong with the Republican Party.

But it’s obvious who Chris Christie is talking about in recent speeches, interviews and in a new book that’s set for release next week.

The former New Jersey governor has launched what amounts to a de facto exploratory bid for president, and it’s already put him on a collision course with his longtime political ally.

While Christie’s criticism of the party’s focus on the 2020 election results and subtle knocks on other...

PERSPECTIVES BLOG
When Bipartisanship is A Long Way Away
NEWS
Jan. 6 panel subpoenas 14 involved in false electors scheme
The Hill