coronavirus, vaccine mandates, States, Joe Biden
Save for Later
From The Center 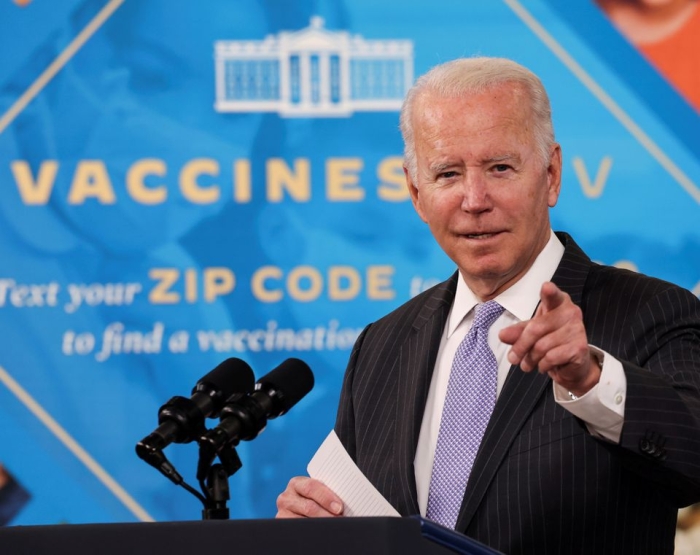 Ten Republican state attorneys general sued on Wednesday to stop the Biden administration's requirement that millions of U.S. health workers get vaccinated against the coronavirus, saying it would worsen staff shortages.

"Placing this additional mandate on healthcare facilities and employees will exacerbate this problem and will likely lead some facilities – particularly those in underserved, rural areas – to close due to an inability to hire sufficient staff," Kansas Attorney General Derek Schmidt said in a statement.

The lawsuit said the federal mandate intruded on states' police power and is unlawful under the Administrative Procedures Act because there was no comment period before its release.

On Nov. 4, the Centers for Medicare & Medicaid Services (CMS), the regulator for the two federal health programs, issued an interim final rule it said covers over 10 million people and applies to around 76,000 healthcare providers including hospitals, nursing homes, and dialysis centers.