Where John Durham’s Investigation Is Heading

FBI, John Durham, Steele dossier, Russia
Save for Later
From The Right 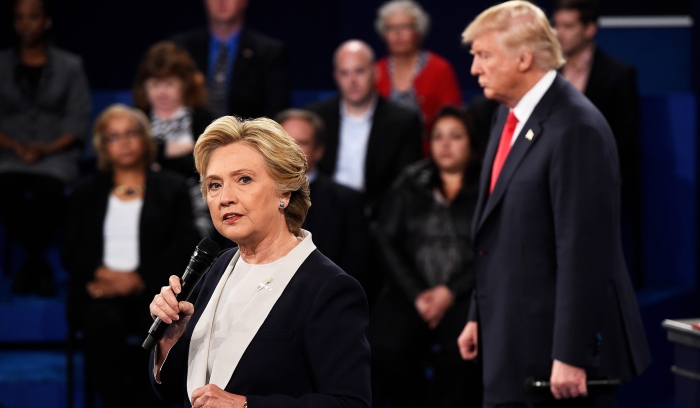 Last week’s indictment of Igor Danchenko has the commentariat buzzing. If special counsel John Durham has cracked the core of the Russiagate case, if he has established that the Steele dossier on which the FBI substantially based its spy warrants was fraudulent, does that mean he is nearing a sweeping conspiracy indictment? Will there be criminal charges that target the real 2016 collusion — not between the Trump campaign and Russia, but between the Clinton campaign and U.S. officials who abused government investigative powers for political purposes?

All signs are that Durham will end his investigation with a narrative report. It has looked that way for a long time. There are reasons why then-attorney general Bill Barr appointed then-Connecticut U.S. attorney Durham as a special counsel shortly before the Trump administration ended.

Unlike ordinary federal prosecutors, who either file charges or close investigations without comment, special counsels are required by regulation to write a report for the attorney general. As we saw with special counsel Robert Mueller’s report in 2019, there is typically great outside pressure on the AG to make such reports public (though doing so is not required). Barr obviously knew enough about Durham’s investigation to grasp that there was unlikely to be a grand, overarching criminal-conspiracy case; there had, however, been rampant malfeasance and abuse of power that might never come to light absent a comprehensive investigative report.

Read full story
Some content from this outlet may be limited or behind a paywall.
FBI, John Durham, Steele dossier, Russia