Water And Oceans, Flint, Michigan, Pollution
Save for Later
From The Center 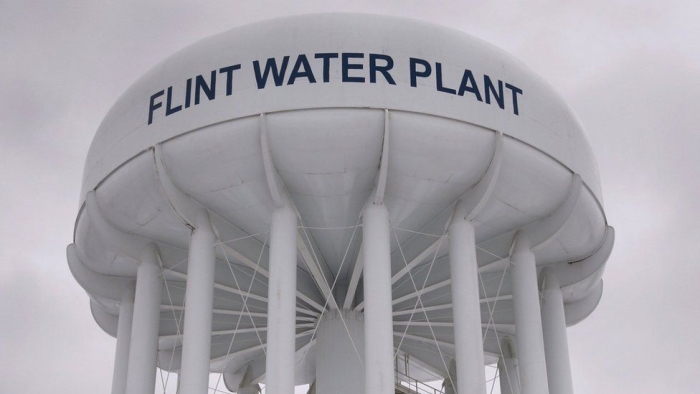 Most of the money will go to the city's children exposed to drinking poisoned water, affected adults, business owners and anyone who paid water bills.

At least 12 people died after Flint switched its water supply to the Flint river in 2014 without treating the corrosive water to save money.

As a result, lead in some old pipes broke off and flowed through taps.

An outbreak of Legionnaires' disease followed,...