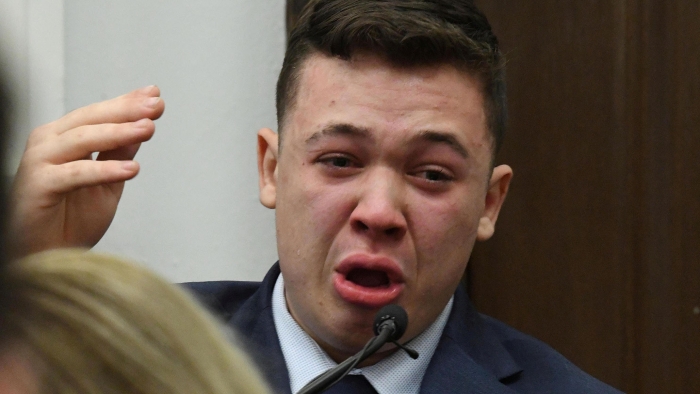 Kyle Rittenhouse broke down sobbing on the stand while testifying in his own defense on Wednesday, prompting the judge to call a ten-minute recess.

Rittenhouse began to sob and hyperventilate as he described the moment he fatally shot two attackers and wounded another during a protest following the police shooting of Jacob Blake in Kenosha, Wisc.

Read full story
Some content from this outlet may be limited or behind a paywall.
Violence in America, Kyle Rittenhouse, Court, Kenosha shootings, Kenosha, George Floyd protests