No One Is Prepared for the New Gerrymanders 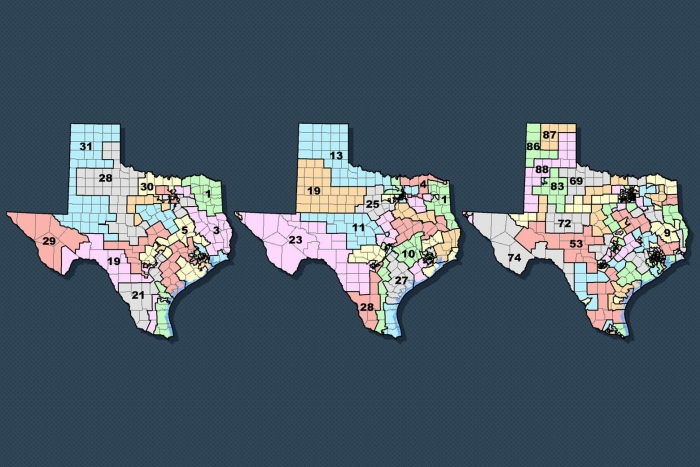 Toward the end of the last decade, in Rucho v. Common Cause, the Supreme Court’s Republican-appointed justices effectively abolished constitutional limits on partisan gerrymandering. But don’t worry about it, Chief Justice John Roberts told the country: You, the citizens, can fix this problem yourselves! States “are actively addressing the issue on a number of fronts,” Roberts promised, and Congress isn’t far behind. “The avenue for reform established by the Framers,” he assured readers, “and used by Congress in the past, remains open.”

Two years later, this passage reads like a twisted joke. A majority of legislatures are now carving up their states into biased districts that will entrench their party’s power through 2030. Republicans have thwarted reforms in several states that Roberts praised for “actively addressing” partisan gerrymandering. And they’ve blocked every bill in Congress—that grand “avenue for reform”—that would outlaw the practice nationwide. This redistricting cycle is poised to lock in a series of brutal gerrymanders that disproportionately favor Republicans, securing their control over purple states’ legislatures and the House of Representatives for years to come.

Read full story
Some content from this outlet may be limited or behind a paywall.
Supreme Court, gerrymandering, Politics, Republican Party, Democratic Party