Education, Economics
Save for Later
From The Center 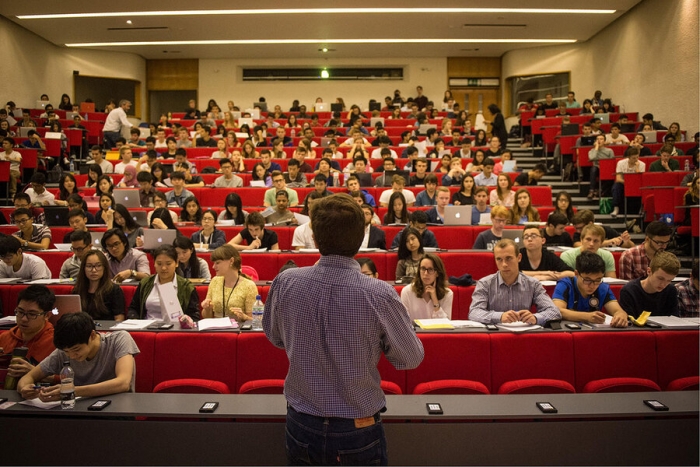 Professors have often presented economics as the realm of rational people making efficient choices. Now many are highlighting the ethical questions behind the theories.

For the past five years, economists Wendy Carlin and Sam Bowles got professors from around the world to ask thousands of first-year economics students one basic question on their first day of class. What is the most pressing problem economists should be addressing?

Among responses such as globalization, digitalization, and unemployment, two concerns dwarf the rest in the most recent data: inequality and climate change.

Read full story
Some content from this outlet may be limited or behind a paywall.
Education, Economics