Elections, Politics, Virginia, Republican Party, Democratic Party
Save for Later
From The Left 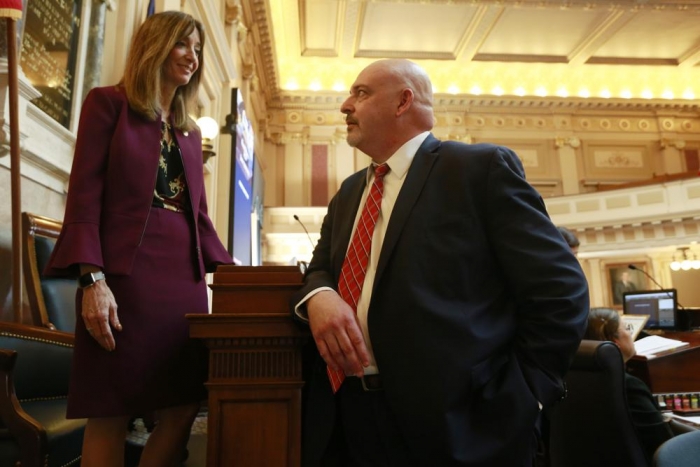 Days after Democrats conceded control of the Virginia House of Delegates to Republicans, they walked back that concession as two key races in which the GOP holds razor-thin leads appeared headed for recounts.

As of Tuesday, vote counts show Republicans with 50 seats and holding slight leads in two additional seats that have still not been called by The Associated Press. Democrats have 47 seats and are leading in one other district that has not been called.

In both districts where Republicans are leading, the margins are under 0.5%, which allows candidates to request state-funded recounts.

In District 91, Democrat incumbent Del. Martha Mugler conceded to Republican challenger A.C. Cordoza Friday. Mugler’s concession was quickly followed by a statement from Democratic House Speaker Eileen Filler-Corn, who acknowledged that with Mugler’s concession, the Republicans had control of the House, with 51 seats.