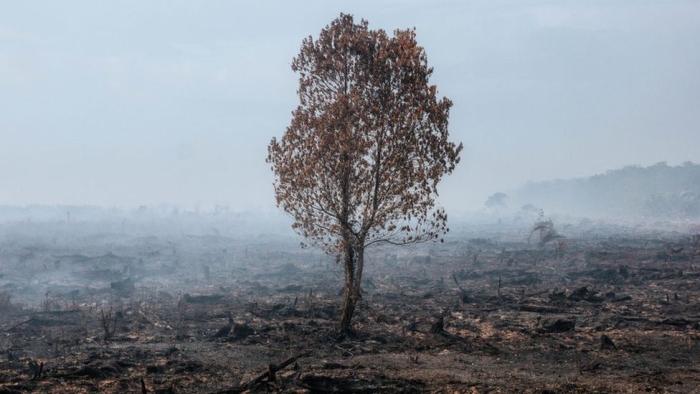 Despite pledges made at the climate summit COP26, the world is still nowhere near its goals on limiting global temperature rise, a new analysis shows.

It calculates that the world is heading for 2.4C of warming, far more than the 1.5C limit nations committed to.

COP26 "has a massive credibility, action and commitment gap", according to the Climate Action Tracker (CAT).

The Glasgow summit is seen as crucial for curbing climate change.

But the prediction contrasts with optimism at the UN meeting last week, following a series of big announcements...