Why Are the Media Treating 'Let's Go Brandon' Like Criminal Hate Speech? 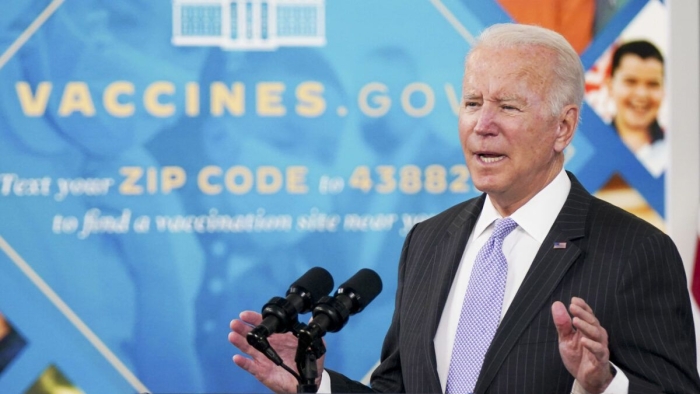 And so the "let's go Brandon" chant—a less vulgar way of signaling one's opposition to the current president—was born. Fans say it at sports gatherings. Conservatives tweet it at each other. Even Republican politicians are getting in on it. Sen. Ted Cruz (R–Texas) has been known to say it.

Read full story
Some content from this outlet may be limited or behind a paywall.
Media Bias, Let's Go Brandon, Hate Speech, Free Speech, Joe Biden