Do election failures mark the end for 'defund the police'? 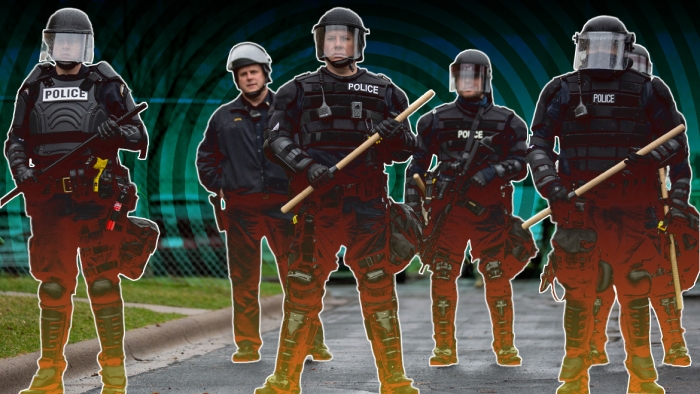 After George Floyd was murdered by Minneapolis Police Officer Derek Chauvin in May 2020, the city became the epicenter of a nationwide movement pushing for police reform and racial justice. Within two weeks, the Minneapolis City Council vowed to disband its police department and become the first major city to “defund the police.” But, when given the chance to take a major step toward that goal on Tuesday, Minneapolis voters chose to maintain the status quo.

A ballot measure that would have moved law enforcement duties under a new Department of Safety was rejected by 56 percent of voters in the city. Three council members who supported the resolution were ousted by challengers who opposed it. Minneapolis Mayor Jacob Frey — who supports police reform but is against dismantling the department — comfortably won his bid for reelection.