GE Will Split Into Three Units, Ending Conglomerate for Good

Business, General Electric
Save for Later
From The Left 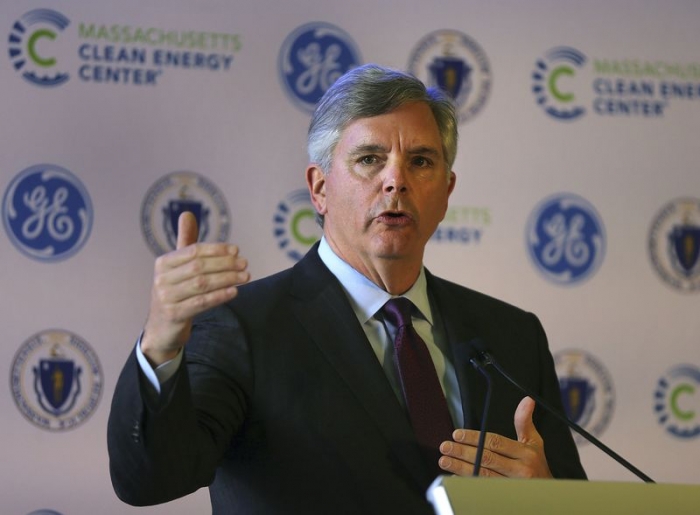 General Electric Co. will split into three separate companies in a stunning breakup of the iconic manufacturer founded by Thomas Edison whose sprawling businesses once made it the world’s most valuable company. The shares surged.

GE will spin off its health care business in early 2023 and combine its renewable energy, fossil-fuel power and digital units into a single energy-focused entity that will be spun off a year later, the company said Tuesday. The remaining company will consist of GE Aviation, its jet-engine division.

“What we’re doing today is creating three outstanding investment-grade, global leaders in health care, aviation and energy,” Chief Executive Officer Larry Culp said in an interview. “GE has led in these markets for a long time and today we’re setting ourselves up for another century of leadership.”

GE shares rose 5.7% to $114.60 at 9:53 a.m. in New York and earlier gained as much as 7.1%, the most intraday since May 27. the Boston-based company said it expects to take a one-time $2 billion charge from separation, transition and operational costs tied to the plan, plus tax costs of less than $500 million.

Read full story
Some content from this outlet may be limited or behind a paywall.
Business, General Electric

NEWS
CEOs look to 2022 with optimism, with a focus on combating climate change
Fortune