Politics, Progressives, wokeness, critical race theory
Save for Later
From The Right 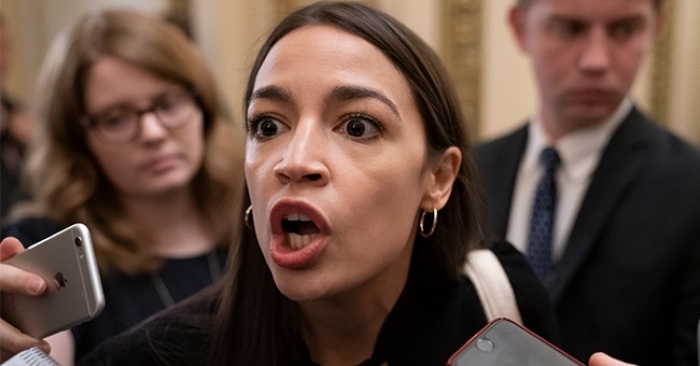 They've got their narrative, and they're not going to back away from it.  They scoff at parents' rights, putting the term in scare quotes in news articles.  They insist that offended parents have been fooled by dastardly Republicans, who've invented -- for racial purposes, of course -- the things they're seeing with their own eyes.  And as is so often the case, they gaslight; treating a culture war they're waging as a right-wing culture war invention, cooked up to sow "division," etc.  Noticing something real and reacting to it is not an "injection:"

Leftists and Democrats are doubling and tripling down on the proposition that Virginia parents bought into a giant racial manipulation, based on nothing.

Hasan is an MSNBC host.  He asserts, over and over, that CRT and racial controversies originate from "nowhere," and are "based on nothing."  We have repeatedly documented how and why this is very obviously and verifiably untrue, but the official progressive/media/Democratic/McAuliffe line was so deny, deny, deny, along with a large dash of race-baiting, of course.  This thread is useful in demolishing their lie even further.