race and racism, McDonald's, Business, Chicago, Lori Lightfoot
Save for Later
From The Right 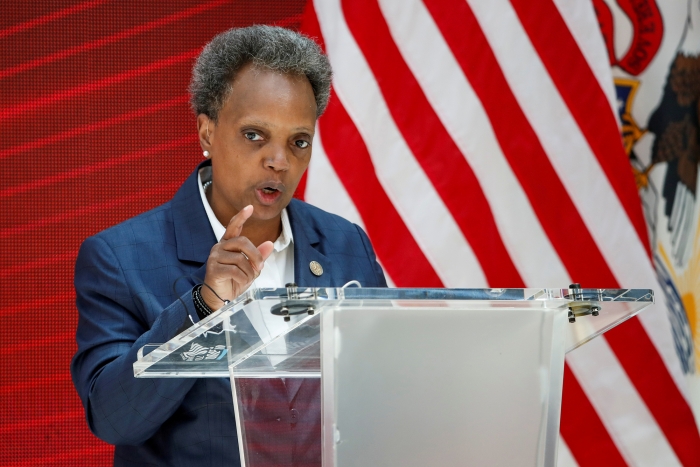 McDonald’s head honcho Chris Kempczinski has issued an apology for his texts to the mayor of Chicago that sparked protests by critics who accused the fast-food CEO of racism.

Kempczinski plans to address US employees, including some at the company’s Chicago headquarters and others virtually, Monday afternoon, according to the Wall Street Journal.

The CEO has apologized for the text exchange with Chicago Mayor Lori Lightfoot in calls and messages over the past week, according to the Journal.