Violence in America, Chicago, Crime
Save for Later
From The Right 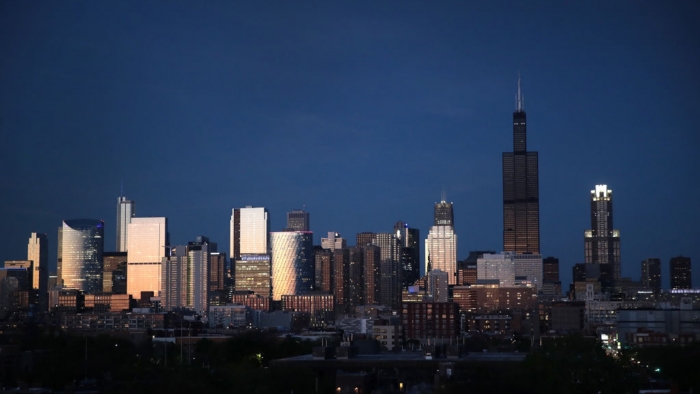 Edmond Harris became the 50th person in Chicago arrested this year for allegedly murdering, attempting to murder, or shooting someone while out on felony bond.

CWB Chicago reported that Harris was arrested on February 12 “after he allegedly crashed a hijacked SUV in Lawndale.” For some reason, Harris was not charged for any crime related to the carjacking or crash and was instead charged “with failure to register as a sex offender in an unrelated matter.”

Still, failing to register is a felony, but Harris was released a few days after his arrest after posting a $1,000 deposit for his felony bond.

“As it turns out, Harris was a member of a prolific and extremely violent armed robbery and carjacking team that had been creating havoc throughout the city and suburbs for weeks, prosecutors now say,” CWB Chicago reported. “And five weeks after he posted that $1,000 bail bond, he killed an Uber driver in yet another carjacking, according to federal prosecutors.”

The armed robbery crew of which Harris was a member allegedly killed a 31-year-old Lyft driver on January 20 after pulling up next to him while he waited for a passenger. The crew carjacked the Lyft driver at gunpoint and then drove a couple of blocks, where they robbed a man walking down the sidewalk. The day after the attacks, Chicago police posted a community alert that connected the carjackers to other crimes, including shootings and armed robberies throughout Chicago and its suburbs.

Read full story
Some content from this outlet may be limited or behind a paywall.
Violence in America, Chicago, Crime