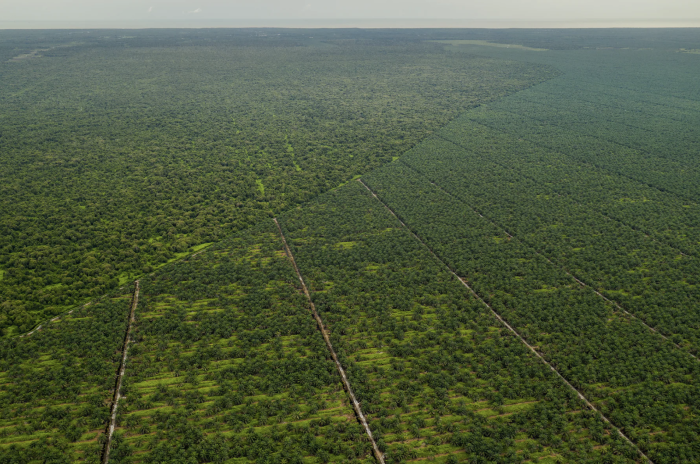 Malaysia’s latest catalogue of its greenhouse gas emissions to the United Nations reads like a report from a parallel universe. The 285-page document suggests that Malaysia’s trees are absorbing carbon four times faster than similar forests in neighboring Indonesia.

The surprising claim has allowed the country to subtract over 243 million tons of carbon dioxide from its 2016 inventory — slashing 73 percent of emissions from its bottom line.

Across the world, many countries underreport their greenhouse gas emissions in their reports to the United Nations, a Washington Post investigation has found. An examination of 196 country reports reveals a giant gap between what nations declare their emissions to be versus the greenhouse gases they are sending into the atmosphere. The gap ranges from at least 8.5 billion to as high as 13.3 billion tons a year of underreported emissions — big enough to move the needle on how much the Earth will warm.

The plan to save the world from the worst of climate change is built on data. But the data the world is relying on is inaccurate.

Read full story
Some content from this outlet may be limited or behind a paywall.
Climate Change, Environment, Fossil Fuels, Malaysia, COP26, sustainability