Biden Gets $1 Trillion Down Payment on Domestic Agenda; Obstacles Loom for Spending Bill

Politics, infrastructure bill, Build Back Better
Save for Later
From The Center 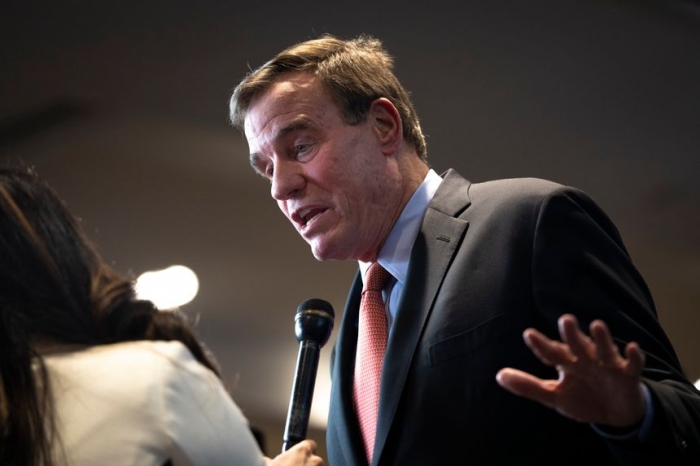 President Biden notched a big win with the House passage of the $1 trillion public-works bill late Friday, but political obstacles loom ahead for the White House as attention shifts to an even bigger spending bill and next year’s midterm elections.

Congress is set to take a weeklong recess and return on Nov. 15 with a litany of items to complete in short order to avert a government shutdown and move forward on the roughly $2 trillion education, healthcare and climate package that has proven difficult to negotiate with the party’s slim majority in Congress.

Economic headwinds pose another complication. Despite a strong rebound in hiring this year, public opinion over the administration’s handling of the economy has been hit by concerns over rising prices, with inflation running at its strongest 12-month pace in more than a decade.

Voters delivered a warning shot to Democrats this week, with Republicans winning three statewide races in Virginia, a state Mr. Biden handily won one year ago.

“I do think voters sent a message on Tuesday. They wanted to see more action in Washington. They wanted to see things move more quickly,” said White House chief of staff Ron Klain on NBC’s “Meet the Press” on Sunday. “And three days later, Congress responded.”

Read full story
Some content from this outlet may be limited or behind a paywall.
Politics, infrastructure bill, Build Back Better