Republican wave builds to take back the House 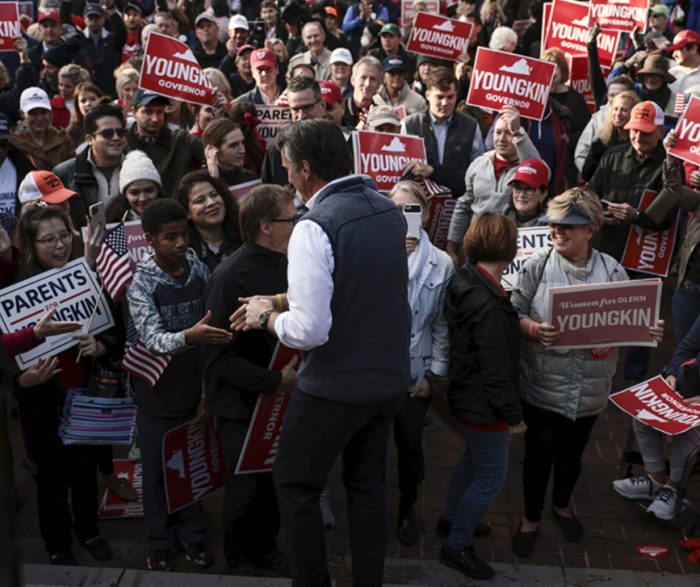 Republicans could hardly be better poised to recapture the House majority.

Increasingly aggressive redistricting, a diverse slate of candidates raking in record-breaking amounts of cash and a political atmosphere that just keeps getting more favorable has Democrats watching with a growing sense of dread.

Last week alone, the GOP saw the stirrings of a full-fledged suburban revival from Virginia to New Jersey to New York — and also possibly ended the careers of as many five Democratic incumbents with punishing new congressional maps in three other states.

Republicans were plotting to cement...