Climate Change, Environment, sustainability, Science, COP26
Save for Later
From The Center 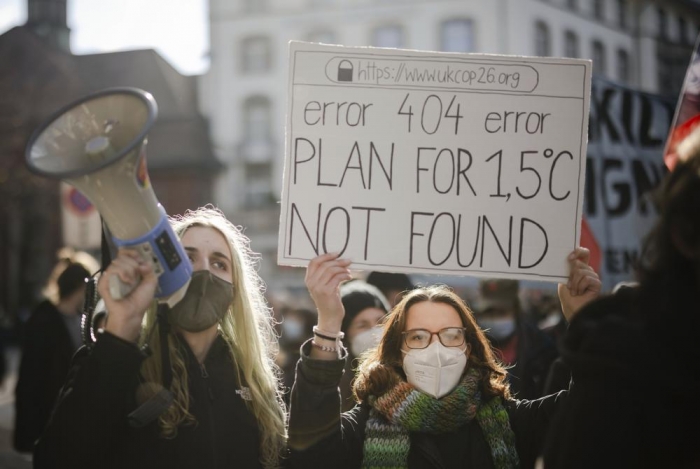 One phrase, really just a number, dominates climate talks in Glasgow, Scotland: The magic and elusive 1.5.

That stands for the international goal of trying to limit future warming to 1.5 degrees Celsius (2.7 degrees Fahrenheit) since pre-industrial times. It’s a somewhat confusing number in some ways that wasn’t a major part of negotiations just seven years ago and was a political suggestion that later proved to be incredibly important scientifically.

Stopping warming at 1.5 or so can avoid or at least lessen some of the most catastrophic future climate change harms and for some people is a life-or-death matter, scientists have found in many reports.

The 1.5 figure now it is the “overarching objective” of the Glasgow climate talks, called COP26, conference President Alok Sharma said on the first day of the conference. Then on Saturday he said the conference, which takes a break on Sunday, was still trying “to keep 1.5 alive.”