Technology, Corporate America, US Senate, Amazon, Google, Facebook
Save for Later
From The Center 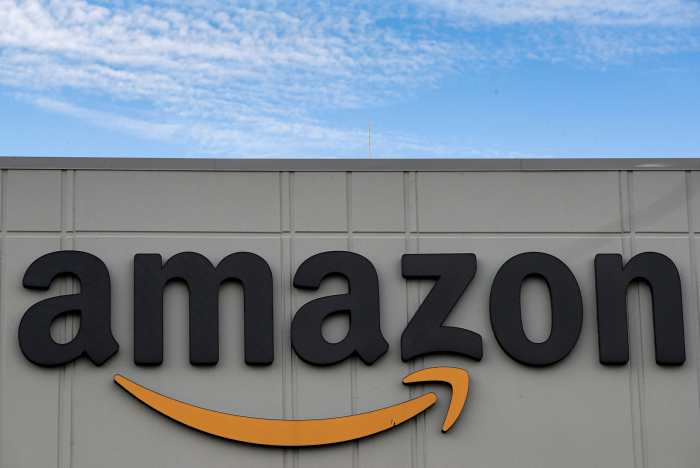 Two U.S. senators have introduced bipartisan legislation that seeks to make it harder for Amazon.com and other tech giants to make acquisitions.

The office of Senator Amy Klobuchar, a Democrat who chairs the Senate Judiciary Committee’s antitrust panel, said on Friday that she and Republican Tom Cotton had introduced a bill targeting such companies as Alphabet’s Google and Facebook.

The bill would make it easier for the government to stop deals it believes break antitrust law by requiring the companies to prove to a judge that the deals are good for competition, and therefore legal.

A similar bill, introduced by Democratic Representative Hakeem Jeffries and others, has been approved in the House of Representatives Judiciary Committee and awaits a vote by the full House.

Traditionally it is up to the government in antitrust enforcement to show a particular transaction would cause prices to rise or is illegal for other reasons.