Media industry, Comcast, Infrastructure
Save for Later
From The Center 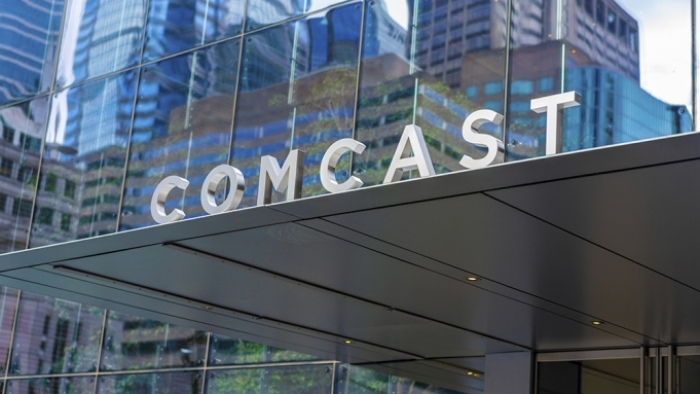 The Comcast Corporation has released a statement applauding the House of Representatives’ final passage of a sweeping bipartisan infrastructure bill for its focus on increasing broadband access.

The bill passed in the House on Friday night, after months spent negotiating amid an internal rift among moderate and progressive Democrats. In its statement, Comcast heralded the bill as a major benefit to the United States’ economic future.

“Congress and the Biden Administration should be applauded for passage of the momentous infrastructure bill. This legislation will bring meaningful investments and jobs across the country and marks a major bipartisan effort to tackle digital equity and access in America, recognizing that broadband is a critical part of 21st century infrastructure,” said Sena Fitzmaurice, senior vice president of government communications at Comcast Corporation.

“The provisions in the final act appropriately focus on getting broadband infrastructure first to areas where it does not currently exist, while at the same time continuing to promote faster speeds and disincentivizing duplicative projects,” Fitzmaurice’s statement continues. “The bill also provides important resources to spur broadband adoption. Allowing local communities flexibility and valuing both private and publicly funded projects will be key to closing the digital divide.”