Gun Control and Gun Rights, police reform, Violence in America, Gun Violence, Culture
Save for Later
From The Left 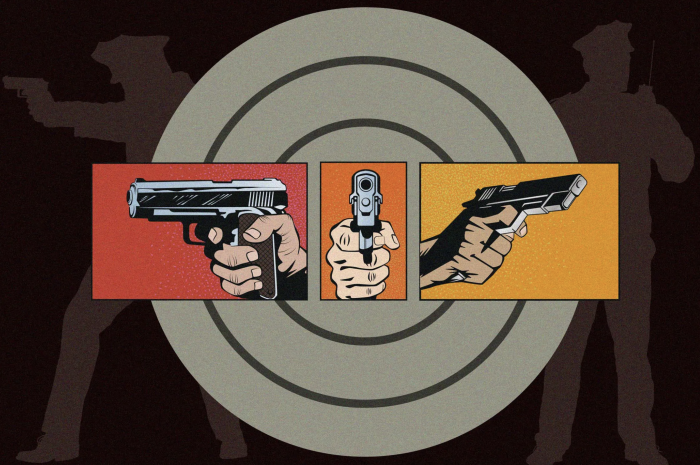 I started reporting this article with a simple question: What would it look like to build a better police department from the ground up?

Police in the US, after all, are more likely to shoot and kill someone than their peers around the developed world, and disproportionately the victims are Black Americans. Meanwhile, serious crimes are often unsolved — with almost half of murders in 2020 going uncleared.

So I asked a dozen experts, focused on criminal justice, what could be done about this to build better police departments. They gave me a lot of different answers, with a consensus on more accountability, a greater focus on crime prevention and more serious offenses over minor ones, and support for non-police efforts to address root causes of crime, among other ideas.

But they consistently gave the same caveat: America’s gun problem. The US has the most civilian-owned firearms in the world, with more than one gun in circulation for every person. A bevy of research has linked greater gun ownership to more deadly violence in the US — and, America, relatedly, has the highest murder rate out of the world’s developed countries.