To fight climate change, Ithaca votes to decarbonize its buildings by 2030 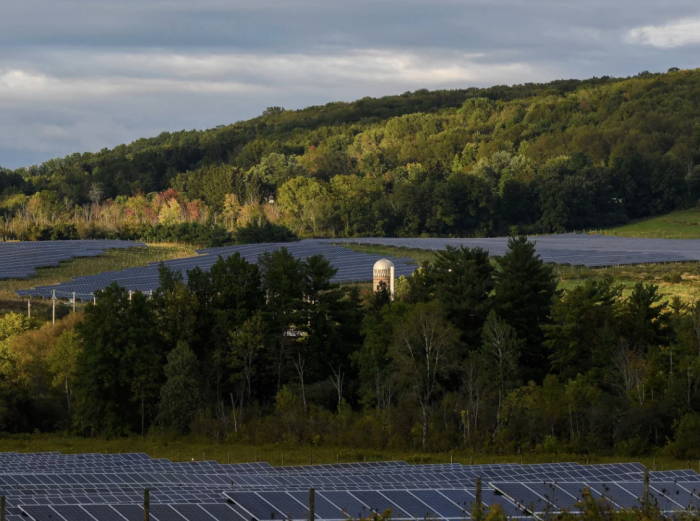 In a groundbreaking move this week, the city of Ithaca, New York, voted to decarbonize and electrify buildings in the city by the end of the decade — a goal that was part of the city's own Green New Deal and one of the portions of the plan that will help the city become carbon neutral by 2030.

Ithaca is the first U.S. city to establish such a plan, which the city says will cut Ithaca's 400,000 tons per year of carbon dioxide emissions by 40%. The timeline to achieve its goal is much sooner than what other cities around the world have pledged to do.

Ithaca's move away from natural gas and propane comes amid a broader political battle over the shift to renewable energy. In more than a dozen states, lawmakers backed by the gas industry have fought local efforts to ban gas hook-ups and electrify buildings. In Ithaca, though, New York State Electric and Gas says they are working with the city in their efforts to decarbonize.