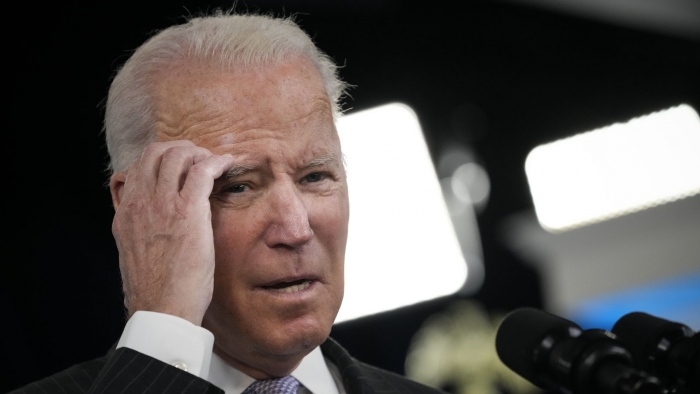 More than 15 states across the U.S. have filed lawsuits against the Biden administration over its federal vaccine mandate for companies with at least 100 employees.

Driving the news: Attorneys general in 11 states filed a lawsuit on Friday against the administration, calling the mandate "unconstitutional, unlawful and unwise."

State of play: On Thursday, three other states — Ohio, Kentucky and Tennessee — sued the government just hours after the mandate was announced. The plaintiffs say that President Biden signed an "unlawful executive order, adding that "our system does not permit agencies to act unlawfully."